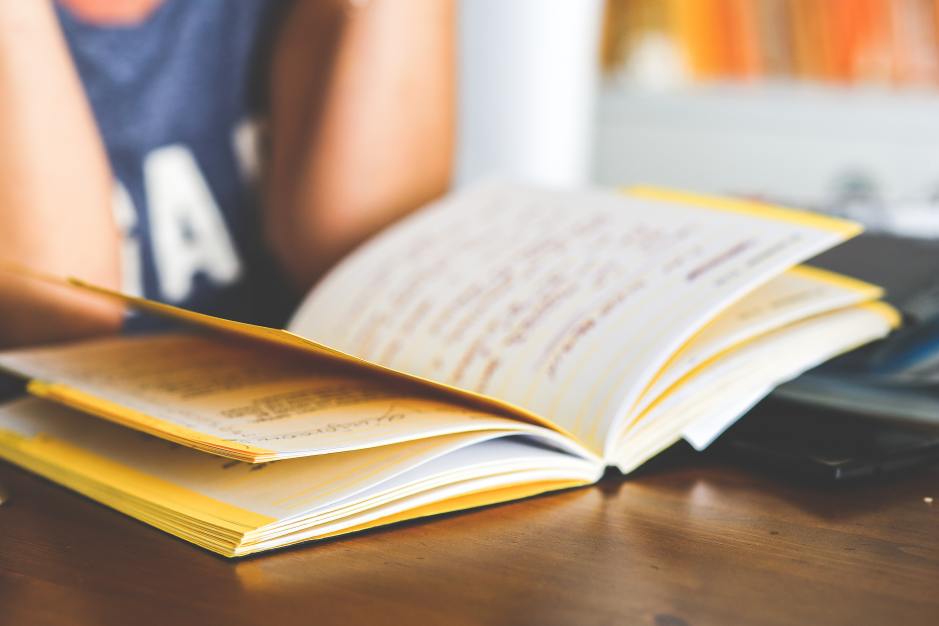 As anyone of you who may have read my previous post about living with a learning disability may recall, I have had to deal with numerous discriminatory situations as well as being rejected; simply because I didn’t “fit” the status quo.

And please don’t ask me what “status quo” is because I have no idea and even if I did, I would totally ignore it!

Anyone who knows me would tell you (my parents, especially) that I don’t like being told what to do, I just hate rules! But let’s back up a sec, I’m not saying that I will purposely go do something completely stupid and get myself arrested, Of course not. Although I have been tempted to strike someone for looking down on me for not meeting this ridiculous status quo!

It all began when I was little…

Whenever my parents would take me to this one particular pediatrician, I would be fine…until he walked in. And then I would begin to cry. Let me rephrase that…I would wail!

After a while, he asked my parents, “Have you ever considered the possibility that Amy may not be educable?” Yeah… no, I very seriously doubt that EVER crossed my Mom and Dad’s mind. Needless to say, calling me stupid didn’t win the man any brownie points. Then there was the psychologist who was going to base my intelligence on whether or not, I knew what a frankfurter was. “Did you know that Amy doesn’t know what a frankfurter is?”

“That’s because we have always called them hot dogs”, my mom said. “Oh… good point.”

Again, no brownie points were scored. To make a very long story short, what they were trying to indicate was that I was going to be in a nutshell…..pretty much, a waste. According to them, I wasnt going to amount to absolutely nothing!

“Amy will not be able to be independent.”

“Amy will always need help taking care of herself.”

“Amy will have a tendency to get lost”.

Have any of you seen the movie, “Top Gun”?

Remember the scene where Val Kilmer coughs the phrase “Bull—-”?

Mom, Dad and I have made the facial equivalent numerous times! I honestly could not have asked for a better set of parents. Other people may have given up on me, but they haven’t and won’t let me do it either. And I will always be grateful to them.

I was diagnosed 36 years ago. I have dealt with these disabilities for over half my life. It’s who I am. It’s me and if someone created an operation where you could rid me of them…

Offer it to somebody else!

What is the big hairy deal about having learning disabilities? It’s not like it’s contagious or anything! How can they think that we are not going to amount to anything because we don’t fit their ridiculous notions? They wouldn’t hire me because of them?

I started my own dog care business nearly 13 years ago where my main focus is on walking, feeding and playing. And that just gives me more time to write. Now I may sound as if I have all my ducks in a row and yes, that is true. But that doesn’t mean, I haven’t been affected by it. I am ashamed to admit that I wasted a lot of years wondering what was wrong with me and I tried to change myself to fit other people’s approval and acceptance. I thought, what is wrong with me?

I am ashamed to admit that I wasted a lot of years wondering what was wrong with me and I tried to change myself to fit other people’s approval and acceptance. I thought, what is wrong with me? What was it about me that made them think they could do this to me? I can’t do anything about the learning disabilities, but I thought if I could change this or that, maybe I would be accepted.

I royally messed with myself mentally and emotionally for years. I don’t know how many self-help books I read, trying to find THE cure. As much as I think it stinks that I am rejected because of my learning disabilities, there is nothing I can do about it but just move on with my life. I don’t have any more time to waste.

Accept me or don’t. It’s your call.

﻿Amy is a resident of Florida.  Since 2006, she has been self-employed in the dog care field.  In May 2017, she self-published a memoir titled “I Am Not Stupid” which is available through Amazon.  She writes for seethegoodinfo, an inspirational website and the Learning Disabilities Association’s newsletter LD Source. 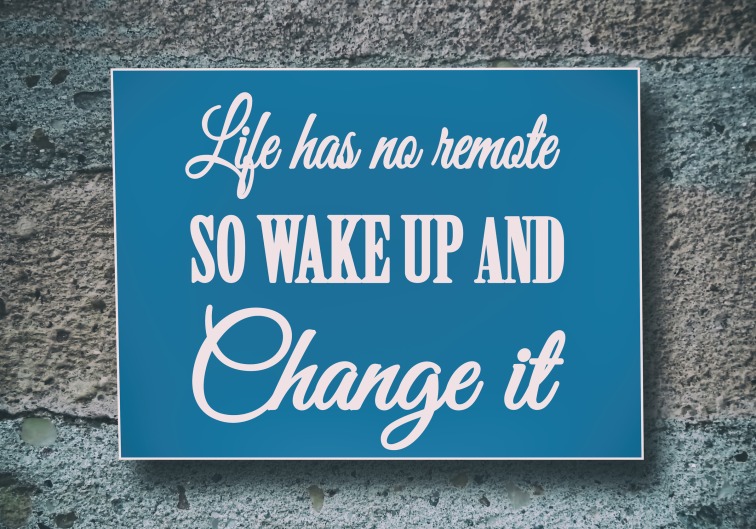 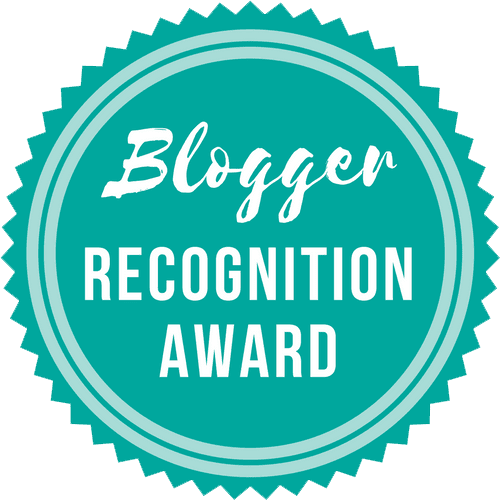 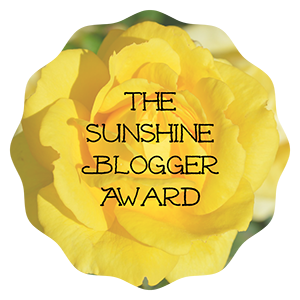 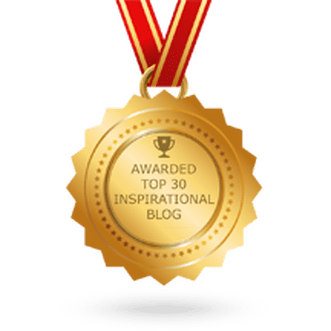